Check out 20th and FINAL Under The Volcano Festival on Sunday 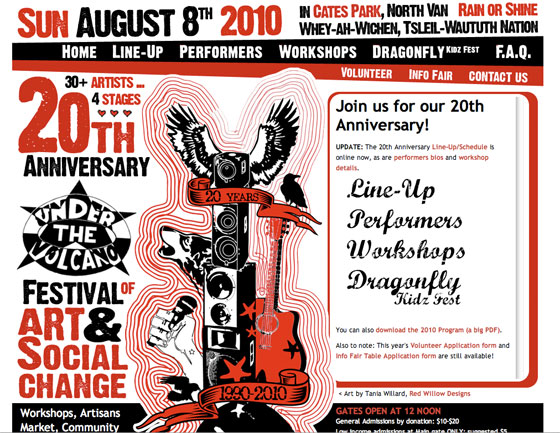 The 20th and FINAL Under The Volcano Festival

After 20 years UTV has decided to close this chapter of our history by making our 20th anniversary our final event. For two decades we have organized in solidarity with local and global social justice movements and have staunchly supported marginalized peoples struggles. We have survived and thrived and now it’s time to say goodbye. Come celebrate cultures of resistance, activism and community!

Interview with Under the Volcano organizer and founder Irwin Oostindie on the evolution and growth of the Festival over the past 20 years: